Subsequent to the recent incident of chemical pollution in Pasir Gudang, more than 100 secondary school’s students at SMK Tanjung Puteri Resort were affected. The school is located only about 6km from where Bahru Stainless is. As a precautionary act, all of their school uniforms were disposed off when they were sent to the Disaster Control Centre for treatment in Pasir Gudang.

According to the school’s principal, Mr. S. Mugunen A/L Chendu, majority of the affected students currently are unable to wear a complete set of school uniforms to school because their parents could not afford to buy them new replacement uniforms.

Seeing this as an opportunity to contribute back to the community, Bahru Stainless Sdn Bhd undertook an initiative under its’ Education Pillar of CSR Programme to assist 116 students affected by donating 232 sets of school uniforms (2 sets per student).

During the handover ceremony at SMK Tanjung Puteri Resort on 29th August 2019, CEO of Bahru Stainless, Mr. Mark E. Davis in his speech expressed his concern over the pollution incidents and hoped that such incident would not happen again.  He assured all present that Bahru Stainless Sdn Bhd is committed and operates its business in full compliance of environmental laws and call upon other industries to do the same.

He ended his speech by encouraging all the students to become proactive, to study hard and to join their school in its’ goal to be in the top 10 secondary schools in Pasir Gudang as per envisioned by their principal. 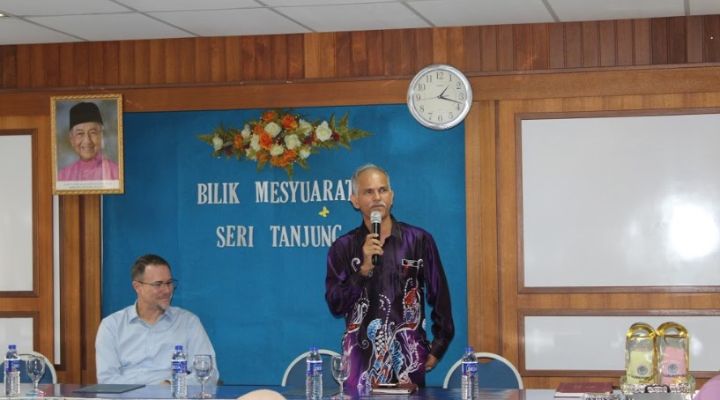 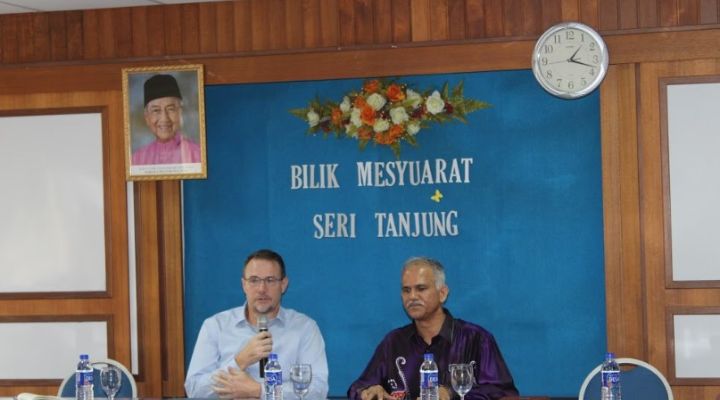 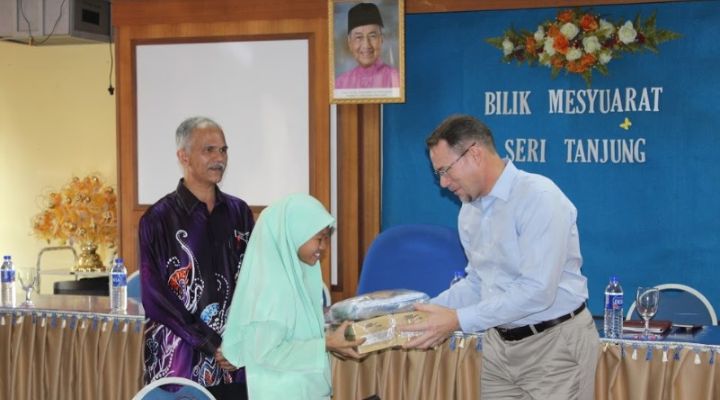 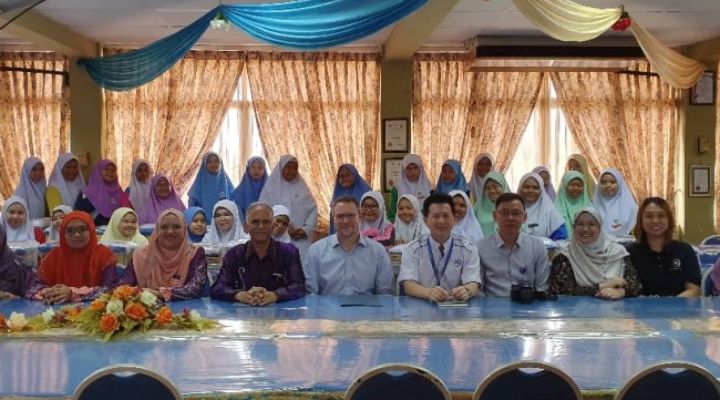 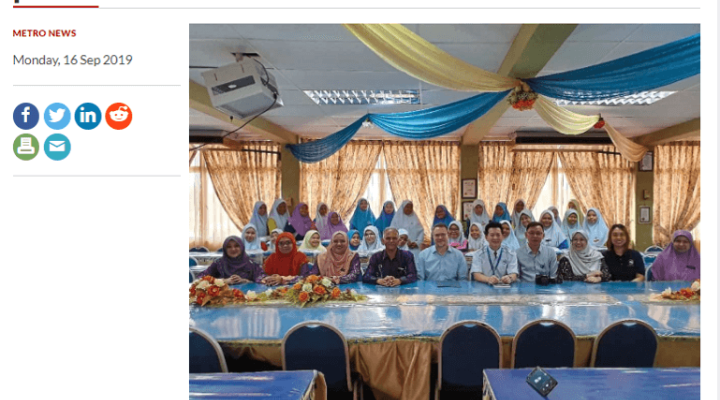 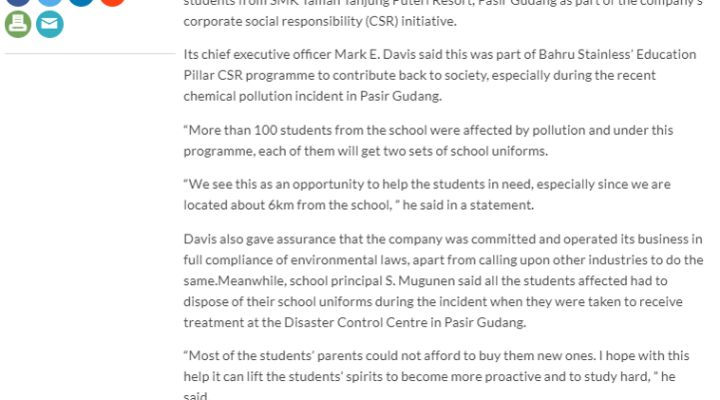